Garner Customs & Restorations, LLC is an automobile restoration and customs shop located in the Bradenton/Sarasota area of Florida. We specialize in bringing old muscle cars and other classics back to life and we build restomods as well.

We can bring your dream car back from a barn find all the way to a concours show level show car depending on the level of restoration that you desire. We consult with a host of automobile experts in different makes and models to verify proper parts, platings, finishes and other period correct details that are necessary for a a vehicle to be judged for correctness.

This level of detail has brought Garner Customs & Restorations to the attention of national experts in the collector car market. While concours restorations have been our biggest focus we realize that this level of correctness is not needed for every customer and we can  bring your vehicle to a predetermined quality and budget. We will realistically tell you what it is going to cost to bring your dream car to the level that you desire. Sometimes pricing will depend on digging into previous work done or partially disassembling to determine what is the correct course of action. Of course we will confirm these issues before you commit the funds required to move forward.

In regard to restomod projects we have access to many vendor options on engine, suspension and steering components to upgrade your classic with the look of a period car, but with the modern performance, handling, reliability and amenities of a new vehicle. Please contact us to discuss turning your automotive dream into reality. 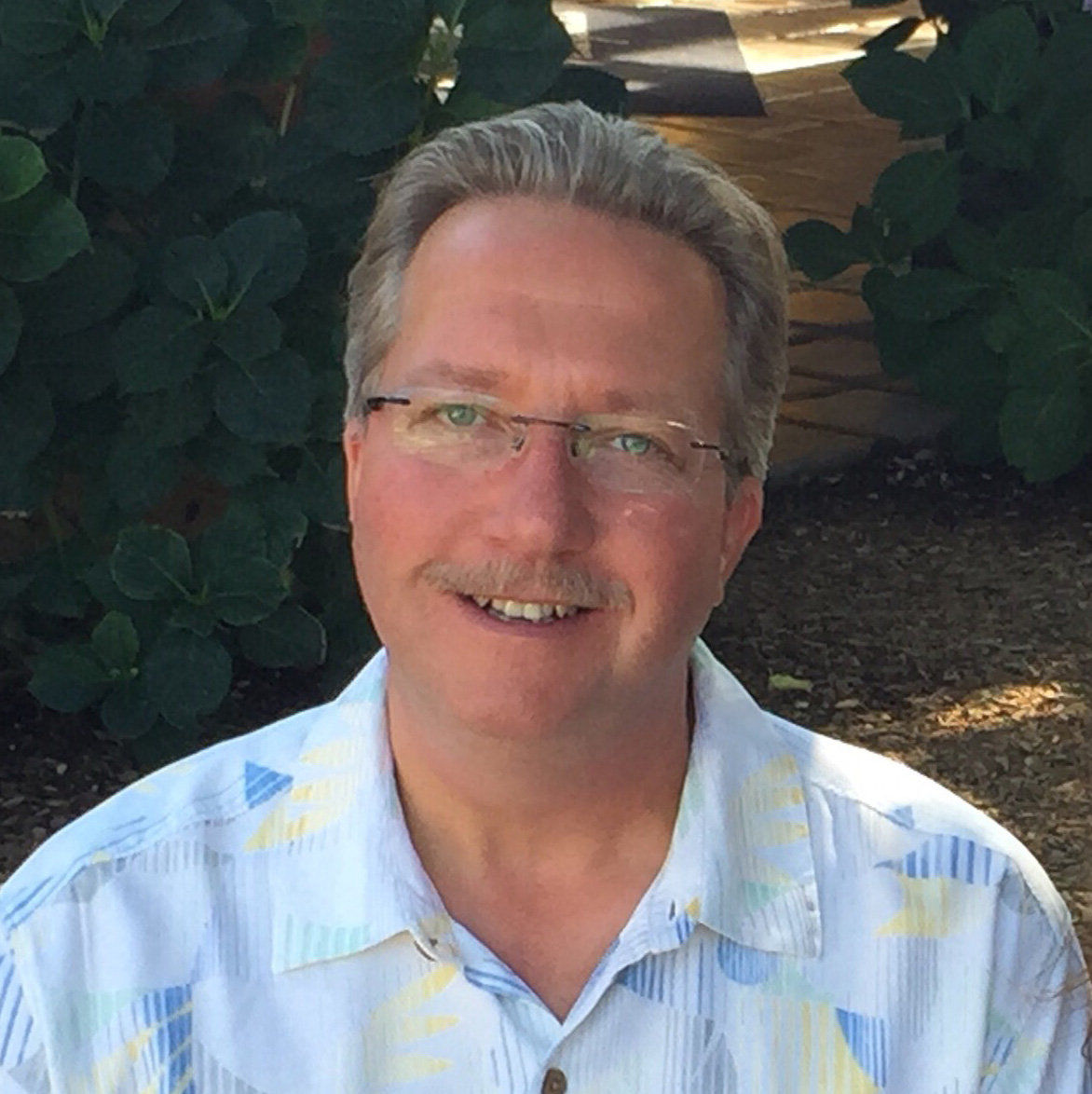 I remember driving past a 1970 blue Pontiac GTO convertible in the outskirts of our township where I grew up while riding on the back of my father’s motorcycle. Every time we would get close to the area I would eagerly look to see if it was still there. It sat in that same spot for years and I couldn’t believe that it was not moving anywhere.   Eventually one day it was gone and I wondered to this day what happened to it. I still dream of that car and still see myself driving one like it one day.

Around the same time my Dad, who was a car guy, sold his 1967 Pontiac Ram Air 400 to the kid up the street for $400. I was beyond upset but at least he was shopping for a new car. He purchased a beautiful 1971 Ford Mustang Mach 1, which I had high hopes of inheriting some day. Of course, as life would have it he gave the car to my mother in a divorce and it was stolen on New Year’s Eve and wrecked into 12 police cars… That was the end of the muscle car era in our household.  Well, besides one last stab at it in an $800 1968 Mercury Cougar XR7 that my dad found in a gas station that belong to an old lady that wanted to sell it. I was 14-15 years old and either he was expecting me to do more on it or I was expecting him to lead the way… either way we did not get to do that car. I will always eternally regret that it did not happen.

Pursuing unrealized car dreams is the reason we started Garner Customs & Restorations. Ken Garner and I met in Anna Maria, Florida and struck up a conversation that I thought would be five minutes but wound up being two hours long.  What exactly we talked about I don’t exactly recall but we pretty much discussed all the cars that ever have owned or lusted over. We discussed the ones that got away and the unfulfilled dreams that we wish we would have kept or acted on. It didn’t take me long to figure out that Ken Garner has an extreme passion and talent for car restoration.

He showed me his previous cars that he had done and frankly I was blown away. His latest project was a1967 Ford Mustang GT-A 390 S code, one of one options, Acapulco Blue that he had brought back to concours factory condition. The stunning part was he had found this diamond in the rough in the middle of a farmer’s field. I watched as this beauty was finalized and it was stunning in its originality and finish.

I asked Ken if he wanted collaborate on a restoration and that I would love to do that.  After a few failed attempts to find the right car we came across a rare 1972 Oldsmobile 442 W30 4-Speed that was wasting away in Lansing Michigan. The car sat for 27 years under a cover and while it looked decent at first glance it had succumbed to rust and mold that is the enemy of these old cars.  We embarked on a full frame off nut and bolt restoration and sought out the advice and expertise of Stephen J. Minore who is the leading Oldsmobile 442 expert and authenticator in the country. As we were working on the car Ken had several other restorations that were in process and interest in our work was spurring a lot of attention.

We decided that our passion for bringing back classic cars was an opportunity to do what we both wanted together.

Combining my Mechanical Engineering and business background along with Ken Garner’s 35+ years of experience and talent seemed like a no brainer for success. We moved into an expanded new shop in 2017 and brought in an expanded crew of talented automotive technicians to carry forward the work under Ken’s skilled leadership.

We are proud to say that in 2017, those efforts culminated in both “Concours Gold” and “Best in Show” awards for our 442 W30 at the prestigious  Muscle Car and Corvette Nationals Show (MCACN) held every year in Chicago.

This car has over 1,200 hours of build time in it, bringing it back to factory condition, and countless hours of searching for unicorn-rare parts. It was also featured in Muscle Car Review Magazine which chronicled the restoration process over the course of 5 articles. 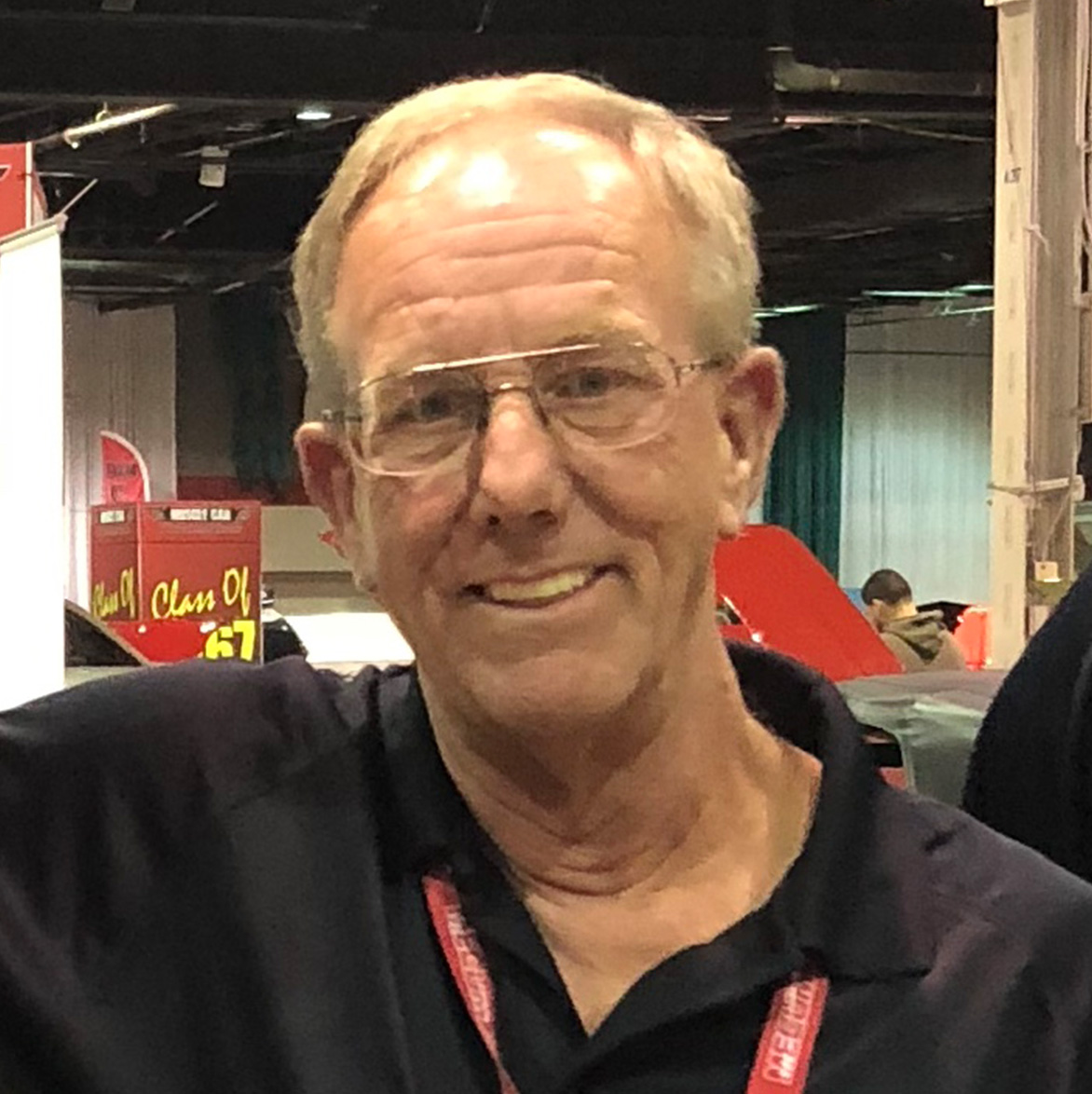 My passion for cars began in the summer of 1965. While on a family vacation to New Jersey, I was able to attend the World’s Fair in New York. I vividly remember two things as a five year old exposed to such a variation of cultural attractions. First was the massive globe of the world that served a the centerpiece symbol of the fair. It’s towering size was impressive with every continent represented in it’s steel artistry. The second was the Ford Motor Company exhibit.

I recall the facade of the Rotunda building and most exciting was the Magic Skyway. It featured actual Ford vehicles that were adapted to ride on a monorail. We were boarded into the newly introduced 1965 Mustang Convertible. Riding in that back seat started a life-long admiration of the automobile. Growing up in the heyday of factory-fueled war of horsepower dominance that stuffed into the 60’s and 70’s muscle cars solidified my obsession.

My first car was a 1967 Mustang Fastback. It was a S-code with the 390 4-Barrel with a 4-speed trans. I added the typical modifications of headers, traction bars and S/S Cragers shod with fat tires for the rear. Reflective of the times I named it “Wild Horses” and hand-painted it on my front chin spoiler. My father was a Ford devotee and I had to the privilege to help restore several Mustangs with him. My marriage led to the eventual sale of my Mustang in order to purchase a family friendly car.

While building a family and successful Commercial and Residential Painting company I continued to restore various cars for myself and friends. After two decades I decided to make this my full-time work. A chance meeting with a client, Allan Steinbock, who’s home we painted led to a conversation about car restoration. That evolved into the creation of Garner Customs and Restorations. Committed to excellence in quality and correctness, Allan, myself and our team of professionals promise to deliver world-class restored vehicles to our clients.